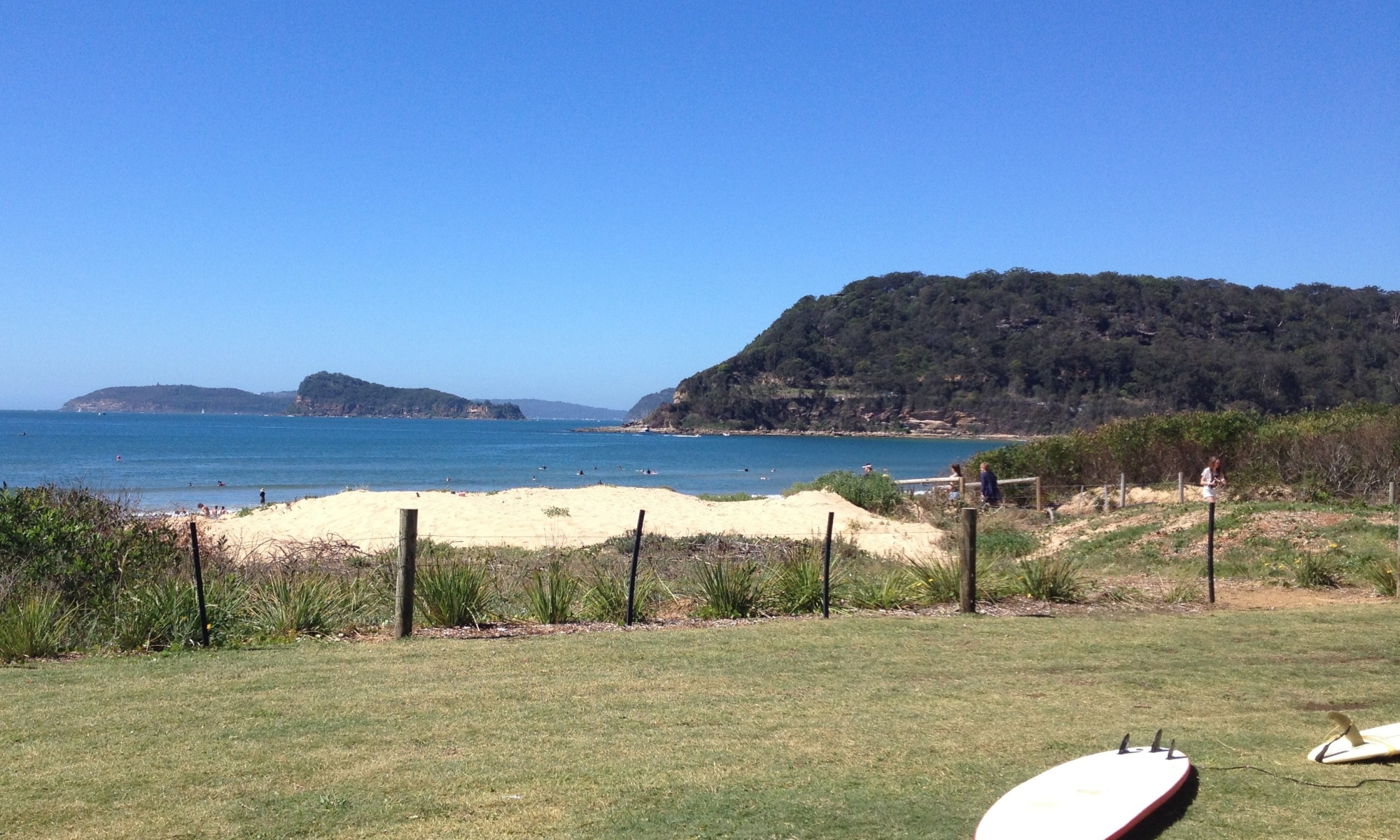 Plans have begun in earnest and we have booked quite a lot since my last post.

This is a rundown on what we have to look forward to till the end of September 2018.

I will blog about each of these experiences as they happen, but in the meantime you can see where we hope to be.

May 20th till September 2nd 2017: world cruise onboard Sea Princess.

December 20th till December 28th: Cosmos tour from Munich, Prague, Vienna, Budapest and Salzburg and back to Munich. Christmas Eve and Christmas Day will be in Budapest.

February 24th till May 6th Cruise from Sydney to London